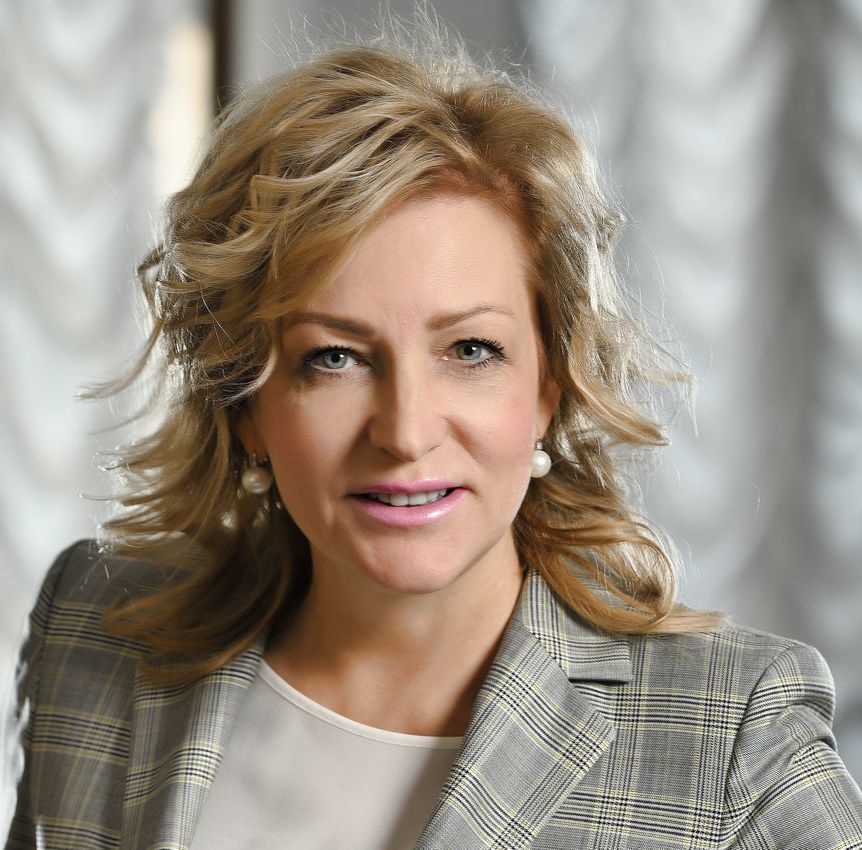 Started her career with teaching activity at the Leningrad State University; then, after 1991, she was involved in the international projects such as organization of the museum and modern painting exhibitions abroad, also worked as a line producer.

In 2003 – 2005 – Deputy Director at the D.D. Shostakovich St.Petersburg Academic Philharmonia, Director of the VI International Winter Festival «Arts Square» under the leadership of Maestro Yuri Temirkanov.

In March 2005 she was appointed Deputy General Director of Broadcasting at the TV STO, since April 2008 worked as Editor-in-Chief of the Journalistic Broadcast Service of the 100 TV.

In 2009 – 2011 - Vice-Chancellor for Theater and Concert Work and International Relations at the St.Petersburg State Rimsky-Korsakov Conservatoire.

In September 2014 she was appointed Director of the State Autonomous Cultural Institution «Music Hall Theatre».

Other awards include the Commemorative Medal dedicated to the centenary of the Pushkin House, the Letter of Commendation «For significant contribution in development of St.Petersburg culture» and the Commendation from the Administration of the Petrogradsky district of St.Petersburg «For active participation in carrying out city events on the celebration in St.Petersburg the 70th anniversary of the Soviet people’s victory in The Great Patriotic War of 1941 - 1945».

Married with a daughter Varvara.