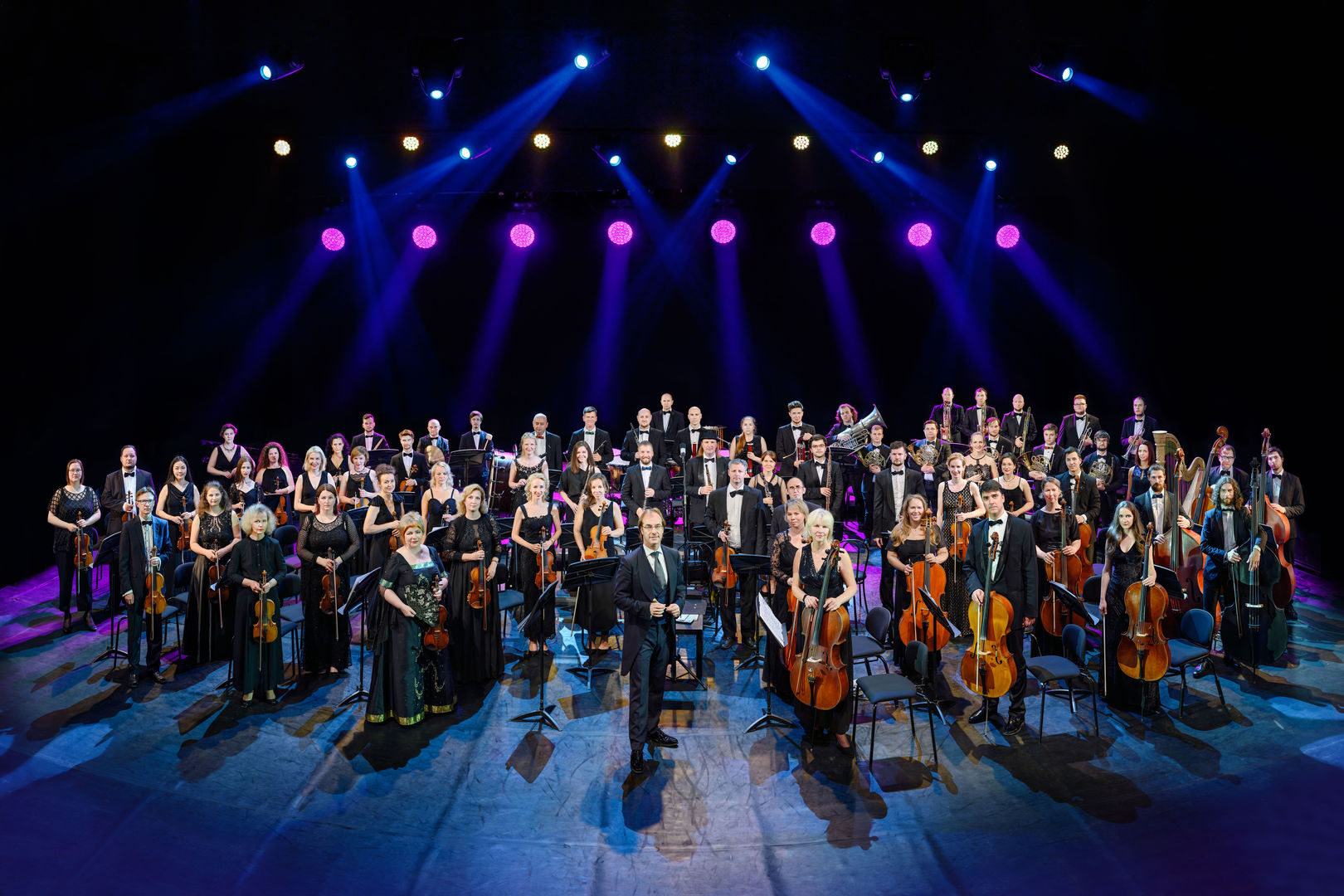 The St.Petersburg Northern Sinfonia Orchestra was founded on June 1, 2016, under the leadership of Fabio Mastrangelo – Artistic Director of the Music Hall Theatre.

The 2016–2017 Season has become a kind of a durability test for the new orchestra: the first concert of the season showed the highest degree of professionalism and musicians’ readiness to work with world best soloists.

The performance of the St.Petersburg Northern Sinfonia Orchestra at the V St.Petersburg International Cultural Forum became a very important page in the orchestra’s history.  Especially for this concert the program Music and Cinema: together or apart?, was created. The program is dedicated to the Year of Russian cinema and contains fragments of the Russian cinema music over 100 years of the Russian cinematograph. Famous French composer Éric Serra was one of the honorable guests of this concert-discussion.

The orchestra repertoire embraces both Russian and foreign classis and works of the modern composers, such as St.Petersburg premieres of "The tale of Taliesin" written by the Norwegian composer Martin Romberg and Toru Takemitsu’s "Vers, L'arc-en-ciel, Palma" for oboe d’amur, guitar and orchestra.

Coming projects include performances at the various music festivals in St.Petersburg and beyond, concerts at the Grand and Small Halls of the St.Petersburg Philharmonia and other events, which demonstrate active involvement of the orchestra in cultural life of our city.

The high level of artistry of the orchestra’s musicians, participation of talented young artists in the programs, the urge to broaden the repertoire by performing the works of contemporary authors, as well as the expertise and incredible charm of Fabio Mastrangelo attract a lot of admires to the concerts in different countries of the world. 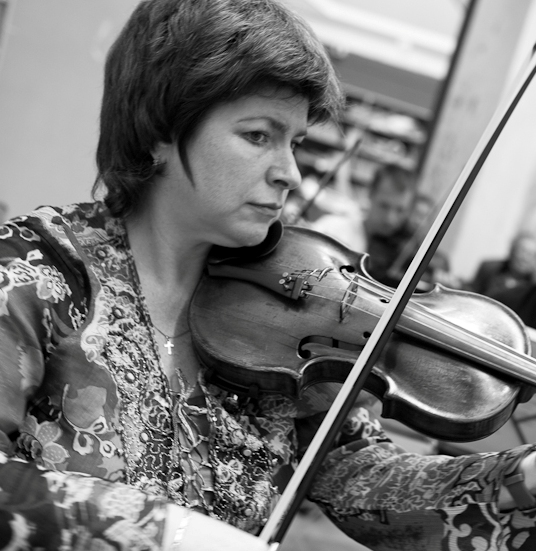