Second St. Petersburg International Festival «All Together Opera» took place in July 12 – 20, 2013. The guests of already popular open air got to hear the treasures of the Western European opera as well as the masterpieces of the Russian opera classics. All performances attracted crowds of people. About 40 000 people have visited the festival in two years. 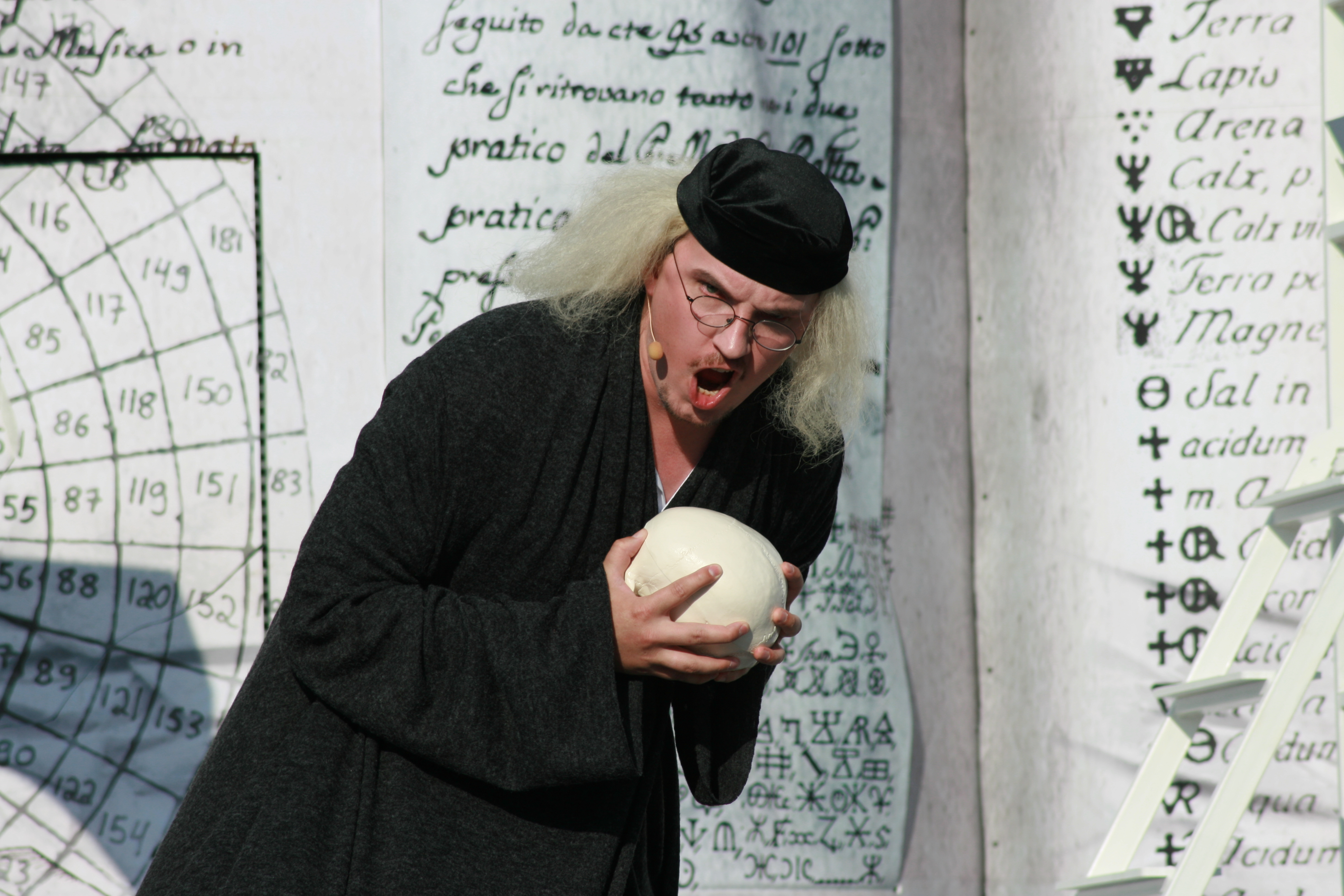 July 12, 2013 Cathedral Square of the Peter and Paul Fortress
«A Life for the Tsar» by M. Glinka
Glinka’s opera «A Life for the Tsar», as the brightest embodiment of patriotism in the opera art, was timed to the 400 anniversary of the Romanov House. It is symbolic that the performance was held in the heart of St.Petersburg at the Cathedral Square of the Peter and Paul Fortress close to the burial site of the Romanovs.
Director – Yulia Prokhorova
Conductor — Fabio Mastrangelo
Performers: Alexander Matveev (Susanin), Svetlana Yurchenko (Antonida), Elena Knapp (Vanya), Sergei Aleshchenko (Sobinin), State Hermitage Orchestra, Chamber Choir of the Smolny Cathedral led by Honoured Artist of the Russian Federation Vladimir Begeltsov. 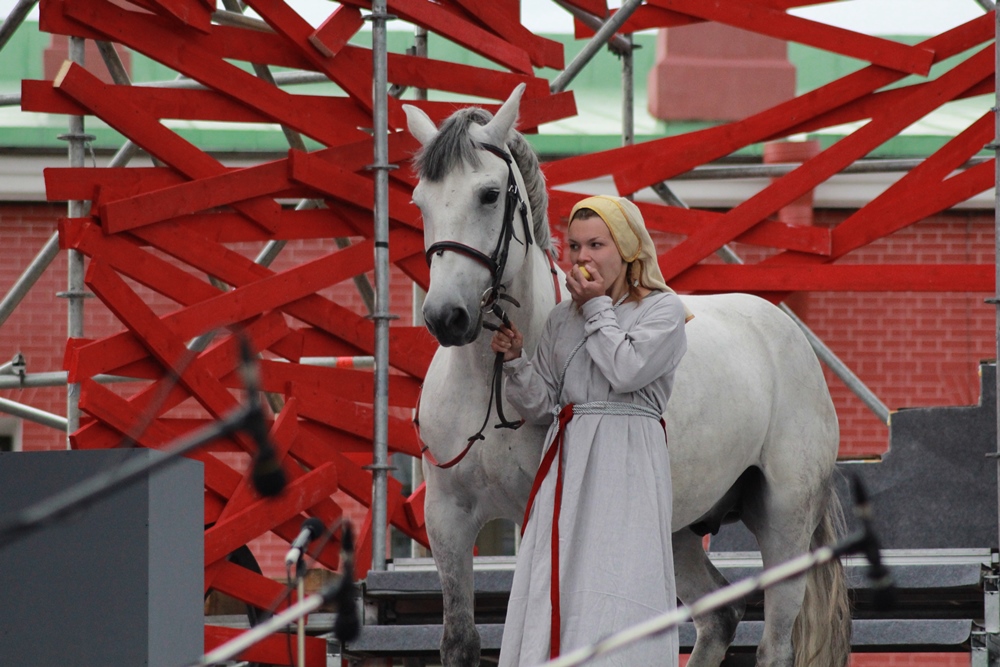