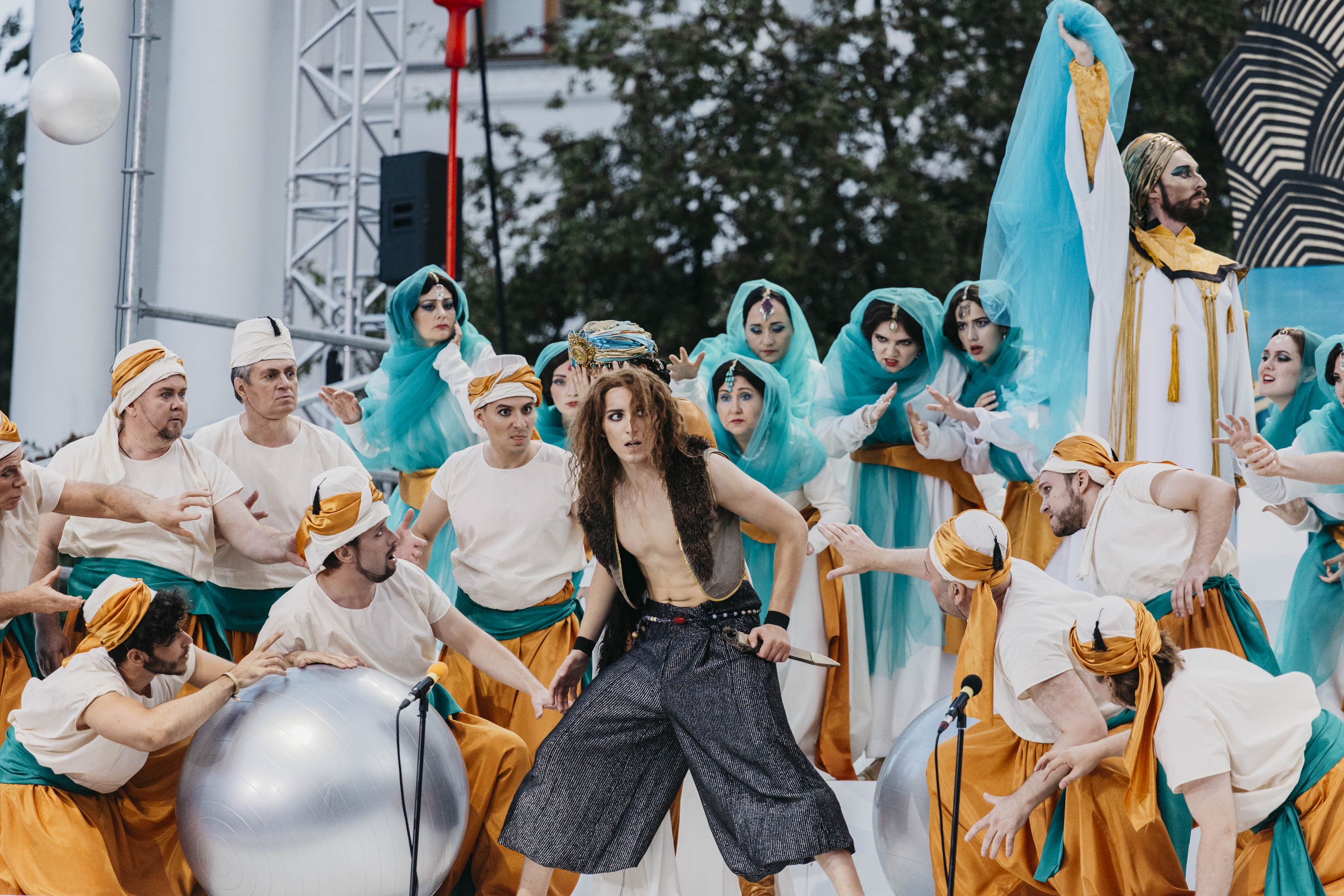 In summer 2021 the Al Together Opera Festival presented four opera performances: Les pêcheurs de perles by Bizet (28 July, Yelagin Isalnd), Don Pasquale by Donizetti (30 July, Yelagin Island), A Life for the Tsar by Glinka (4 August, Sobornaya Square of the Peter and Paul Cathedral) and La traviata by Verdi (7 August, Parade Square near the Catherine Palace, Tsarskoye Selo). Operas have been performed in three languages at once, namely Italian, Russian, and French. At the opening of the festival, St. Petersburg’s Vice-Governor Boris Piotrovsky congratulated its organizers on a bright start of the jubilee season.

The exquisite stage set of the production Don Pasquale was complemented by historic cars, which became an essential part of the theatrical performance. The cars were provided for the festival’s organizers by the film studio Lenfilm. The production of one of the best Verdi’s operas La traviata was supported by the The Italian Cultural Institute of St Petersburg.

All operas of the festival attracted close attention of the audience and community of professionals. The festival’s stage directors included Victor Vysotsky (Art Director of the festival; Les pêcheurs de perles), Hans-Joachim Frey (Don Pasquale, Germany), Irkin Gabitov (A Life for the Tsar) and Natalia Indeykina (La traviata). The original scenery for the operas were created by the production designer Yulia Goltsova, the choreographers of the productions were Konstantin Chuvashev, Maria Kolozhvari, and Irina Lyakhovskaya. 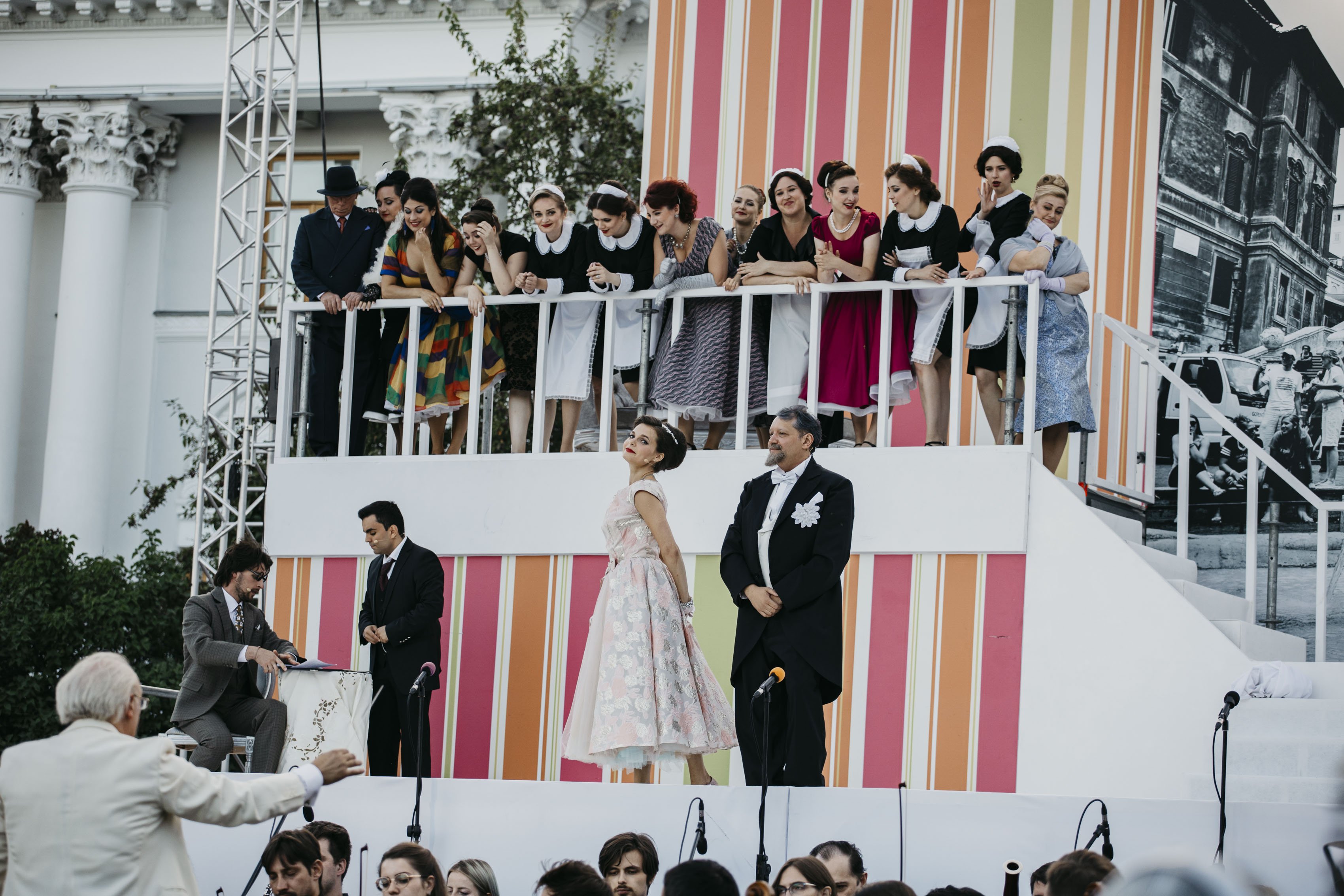 Due to the challenging epidemiological situation, the jubilee festival All Together Opera 2021 was carried out online.

The operas Les pêcheurs de perles and La traviata were broadcast live on the TV channel Saint Petersburg. In addition, online broadcasts were available via the Kultura.RF web portal of the Ministry of Culture of the Russian Federation, on the Russian Seasons international cultural project’s website, on the Peterburgsky Dnevnik publication’s website www.spbdnevnik.ru and its social network page https://vk.com/spbdnevnik, via pages of Gorod+ in social networks, as well as on the St. Petersburg State Music Hall Theatre’s website.

Thanks to the use of up-to-date technologies, the event’s audience expanded drastically, and the project became as available as possible. Over 300 000 viewers watched operas under the festival via the screens of TV sets and mobile devices this year.